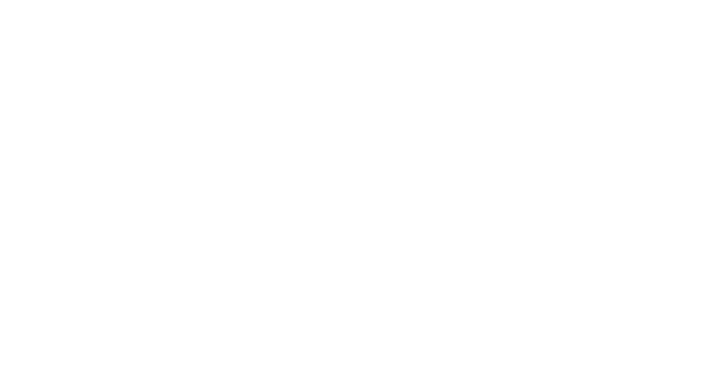 When this family found this deer as a a baby, they discovered her next to her dead mother. They decided to take her in and raise her until she was big enough to be released into the wild. Even after she was released, she came back to the family from time to time to be fed by them until she joined a pack and started surviving on her own.

More from Poke My Heart 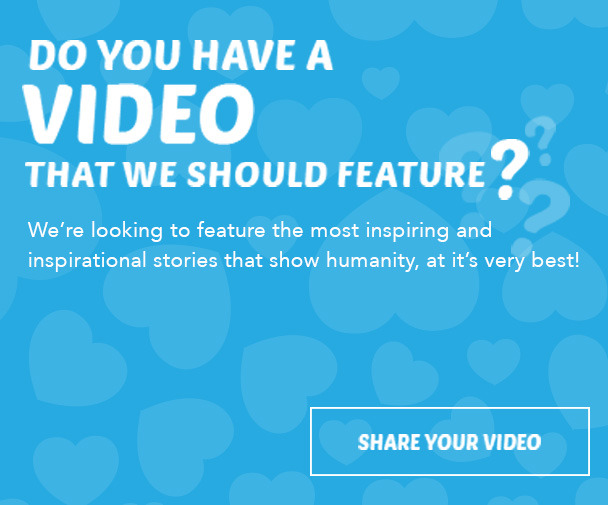